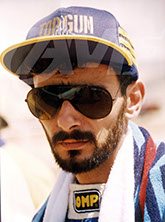 Adel Metni, a Champ, a History & a Legend in the Lebanese & Middle-East Motorsport.

3 December 1961 marked the birth of a multi-talented Champion, Adel Georges Metni. 46 years only are very short in numbers, but for Adel they were enough to live a fruitful successful life on all levels. His passion to cars and driving was first noticed by his late father, back when he asked the 7 years old Adel to move the Oldsmobile beside home. His daily toys were obviously matchbox cars and airplanes, and he was recognized in his entourage by collecting all types and models.

Growing older, his first car at the age of 17 years old was an Orange Renault 5 TS. At the age of 21, he was the general manager of the first well known fast food restaurant chain in Lebanon, "Winners". Adel was well known by applying the three rules policy: Quality, Service and Hygiene. In parallel to his work dedication in the fields of commercial activities and services, Adel was a great fan of the Brazilian F1 Legend 'Ayrton Senna', and his pictures remain in his automotive magazines collection since 1985. 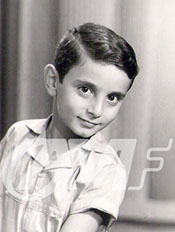 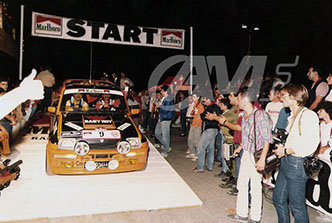 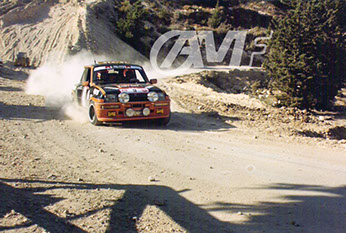 When it comes to Rallying, his passion was obvious to Group B Racing Cars back then, especially when it deals with technological innovations and tuning. His frequent trips to Italy, Switzerland and Germany back in the 1980s made him closely discover this amazing world of motor sport.

By average, Adel owned 50 cars during his life, and drove around 230 different types of Road/Racing Cars. One of his preferred owned vehicles back in the 80s were the Porsche 928GTS, the Saab 900 Turbo, a Maserati Quattro porte and of course the famous Renault 5 Turbo 2, which shaped his rally debut.

With his late Co-Driver Walid Khalife, Adel was able to clinch the 2nd overall position in the Spring Rally 1985 in his first racing participation. He was able to compete with well-known figures in Lebanese & Arab Rallying, like Nabil Karam, Samir Homsi, Samir Ghanem, JP Nasrallah and many others...

'Winners-Renault Rally Team' finished the 1985 in 4th position with Adel Metni, and the journey of success began since then. The 1986 season was even better, despite some mechanical problems in the last special stage of the Spring Rally, which prevented Adel from clinching the win on board the Turbo 2.
Instead, he showed determination competing in the Rally de Montagne of the same year with his new co-drover Nabil Choueiry, and they were able to take 5th position overall after a turbo failure avoiding their ability to finish in top 3.

1988: 1st Group S in Spring Rally, and 4th Overall in the Lebanese Hill Climb Championship on board the Renault 5 Turbo 2.

1990: Fastest time in Wadi Chahrour Hill Climb, competing with the late Johnny Moukadieh. The race was dedicated to the soul of the Lebanese Rally Champion 'Joe Hindi'.

1991 & 1992 were the Golden Years of Rallying. Adel and his well Known co-driver Imad El Hajj were able to win 2 consecutive championships in Group N, competing with the "White Horse", the famous Prodrive BMW M3.
The most famous events back then were Rally de Montagne 1992 and the unforgettable competition with Tchine from Monaco (driving a Ford Sierra Cosworth), who was able to finish 3rd Overall after the Saudi Rally Champion Mamdouh Khayat and the Lebanese Champion Maurice Sehnaoui (Bagheera), when a tire puncture in the last stage of the rally with Adel prevented him from taking the 3rd place.
In parallel, Adel & Imad competed in the Middle East Rally Championship on board the M3 and the Yellow Lancia Integrale, where among all the Races; the Jordan Rally was the most renowned. The miracle of the BMW M3 standing at the podium finish of the rally gave Metni and his team a wide appreciation & recognition in the Region since then.

Adel was also able to win the International Rumman Hill Climb of Jordan in 1992, on board the Lancia Hf Integrale (Road Car). 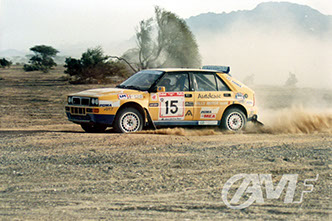 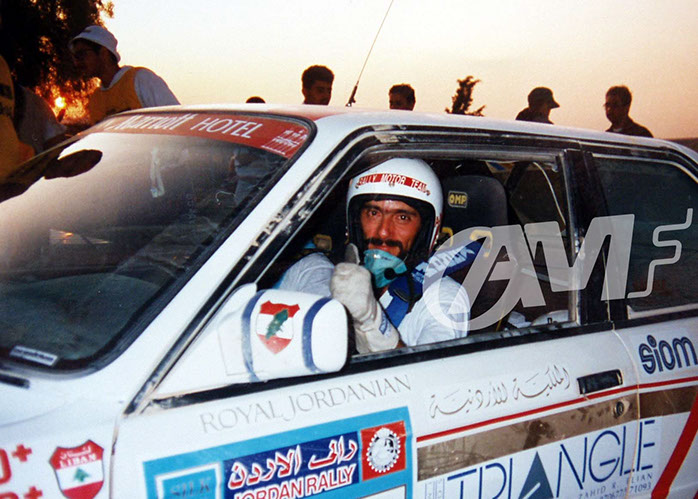 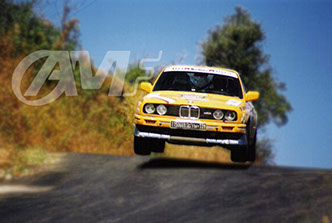 Adel was also Lebanese Hill Climb Champion (Grp N) for two consecutive years (1994 & 1995) on board the M3.
In parallel, Adel was able to succeed in the business field through his continuous travels to Europe and the Middle East. He also established the first professional racing team (Metni Racing Team) in 1993. This team was helping many drivers and co drivers to discover the world of rallying in a professional way, through education, assistance and racing car delivery.

Furthermore, he was very well known nationally and regionally in the field of road safety awareness and promotion, working with the Youth Association for Social Awareness (YASA) since 1996. Adel was a great idol in Motor Sport, thus he educated hundreds of students on the basics of safe speeding, through safety sessions covering all the country, in addition to Syria, Jordan and Dubai. 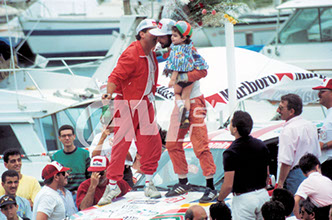 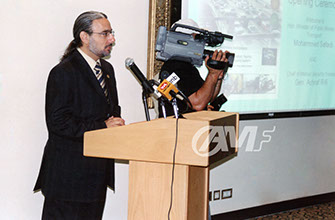 More than 500 TV/Radio Interviews, conferences, seminars and training sessions, all led to a significant change in the understanding of the approach of road safety in Lebanon, that should become an attitude as Adel always said.

In 2002 he launched the first Rally Driving School in the Middle East, teaching young talents the racing skills and targeting them to practice their hobbies in closed areas following the safety norms. Many well-known current Lebanese Rally Drivers were once students with Adel. 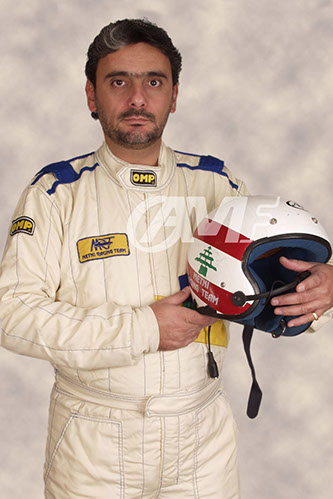 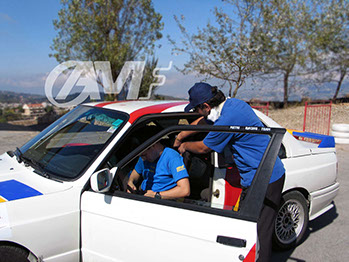 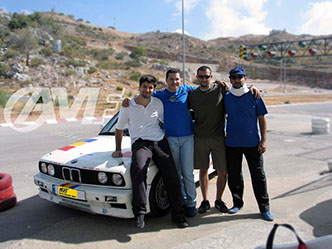 Adel suffered from strong blood leukemia in 2006. He was hospitalized and cured for 1 year, and amazingly was able to fully recover in the winter of 2008. However, after a mindless pneumonia in April 2008, Adel left us due to a Medical Error, that could be easily avoided if doctors were closely following up his case back then.

Furthermore, he was very well known nationally and regionally in the field of road safety awareness and promotion, working with the Youth Association for Social Awareness (YASA) since 1996. Adel was a great idol in Motor Sport, thus he educated hundreds of students on the basics of safe speeding, through safety sessions covering all the country, in addition to Syria, Jordan and Dubai.